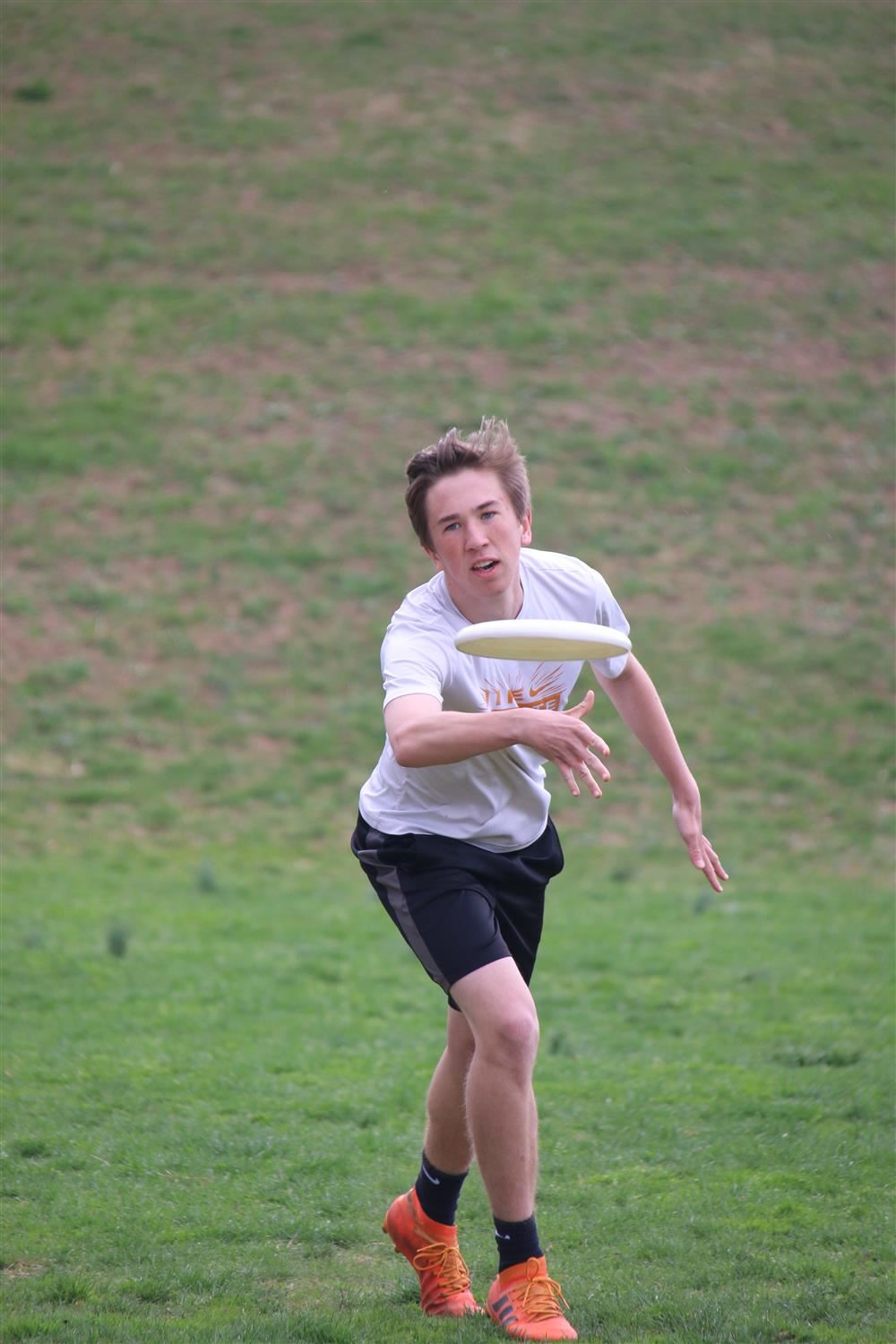 The Cheltenham Ultimate club team contends for the state title with 15 other teams from across at the commonwealth this weekend at CONSOL Energy Sports Complex at Turner Valley. Playing out of Pool B, the Spirit Animals are the No. 14 seed and will face the other members of their pool on Saturday: No. 2 seeded Franklin Regional 9 a.m., No. 7-seeded Holy Ghost Prep at 11 a.m. and No. 11-seeded Radnor at 1 p.m. Twelve teams qualify for the quarterfinals, which takes place Sunday. Those teams which don’t qualify for the quarter finals will participate in what’s called the 13th Bracket.

“This tournament is wide open,” said club coach Tom Cook. “There is a great deal of parity in the league this year, at least on the Philadelphia side. I feel like just about any team could win the championship. We are going in as a very dangerous number 14 seed. I think if we can play our game, be patient and play with discipline, we can shock a lot of people.”

The other nine teams from the Philadelphia High School Ultimate Education League making the trek to western Pennsylvania are top-seeded Pennsbury, No. 3 Strath Haven, No. 5 Lower Merion, Holy Ghost Prep, No. 9 Science Leadership Academy, No. 10 North Penn, Radnor, No. 13 Haverford and No. 15 Masterman. In addition to Franklin Regional, the Pittsburgh area teams participating include No. 4 Pine-Richland, No. 6 North Allegheny, No. 8 Fox Chapel Area (8) and No. 12  Hampton.