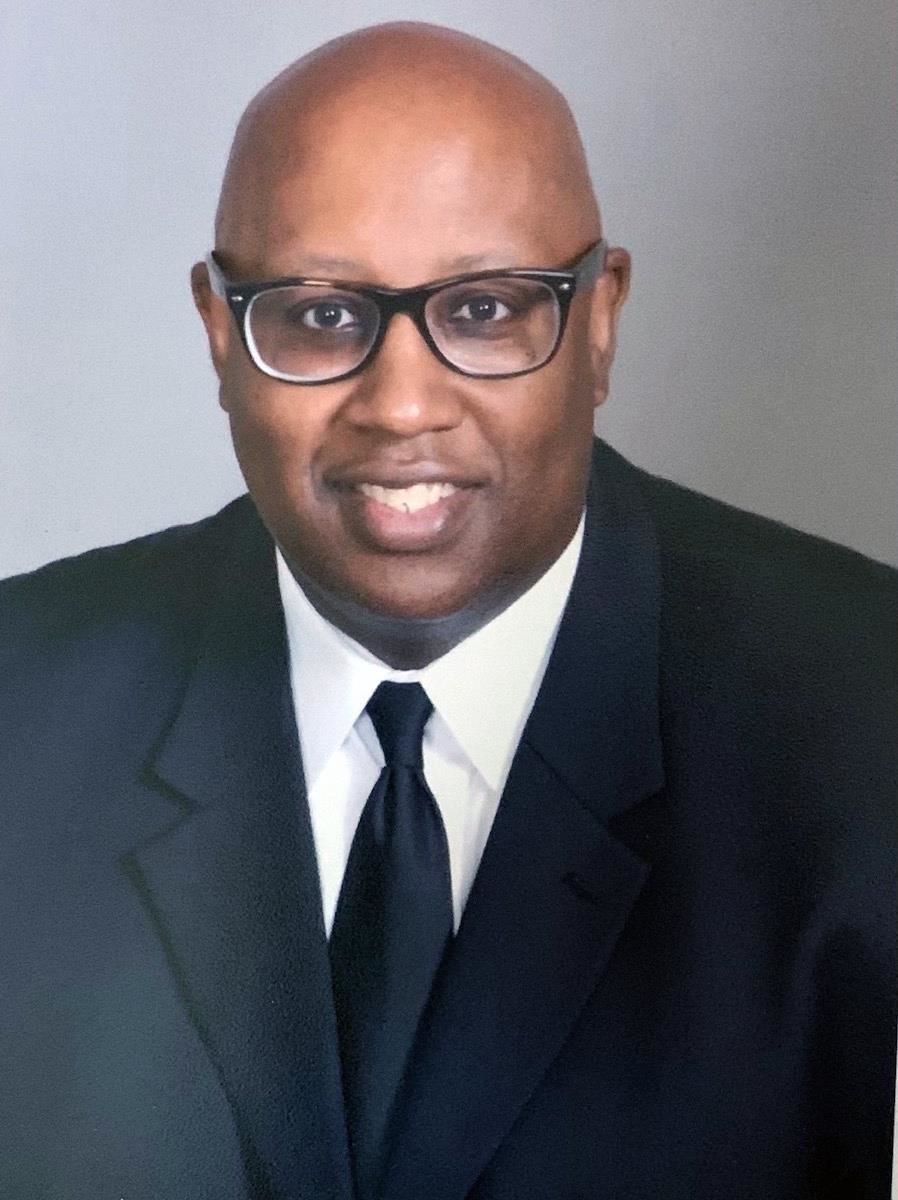 With nearly two decades of experience as an educational administrator, Dr. Brian W. Scriven, a 1983 graduate of Cheltenham High School, returned home in October 2021 to assume the role of superintendent of the Cheltenham School District.

The award-winning Dr. Scriven brings tremendous energy and collaborative nature to the position, in addition to a stellar mix of academic and operations experience. The skills he’s honed in the past decades include leading change and school improvement; developing, coaching, and advocating for school administrators; improving teaching and learning, professional learning and growth; and facilitating collaboration to mobilize resources and support for schools.

Dr. Scriven began his career in education in 1992 in the business education department at Woodlawn High School in Baltimore County Public Schools (BCPS) in Gwynn Oak, Md. A year later, he was named as the school’s first African-American football coach. In the time since, Dr. Scriven’s professional purpose has remained constant: Be a force to connect with, invest in, guide and model the students he serves.

Since January 2020, Dr. Scriven has served as the BCPS Chief Administrative and Operations Officer (CAOO), a role he took after a short stint as the BCPS Secondary Education Executive Director of School Support. For the five years before his return to BCPS, Dr. Scriven was the director of high school instruction for Montgomery County (Md.) Public Schools, implementing instructional programs and special services. He began the administrative portion of his career in 2004 when he was appointed principal of Woodlawn Middle School before becoming principal at Woodlawn High School in 2008. In each post, Dr. Scriven guided the schools out of state-related governance issues. Review Dr. Scriven’s resume>

A West Oak Lane native, Dr. Scriven attended Germantown Friends before his family moved to Wyncote in 1980 prior to his sophomore year. At Cheltenham, Dr. Scriven was a first-team all-league running back and defensive end in football before moving on to play offense and defense at Bloomsburg (Pa.) University.

Dr. Scriven earned his doctorate from Morgan State University in 2019 in urban educational leadership, and a master’s degree in supervision and leadership from the College of Notre Dame of Maryland in 2000. He has bachelor’s degrees in business education (1992) and business management (1987) from Bloomsburg.

The proud parents of adult daughters Heather and Brittany, Dr. Scriven and his wife Stacey are in the process of relocating from Maryland to Cheltenham.